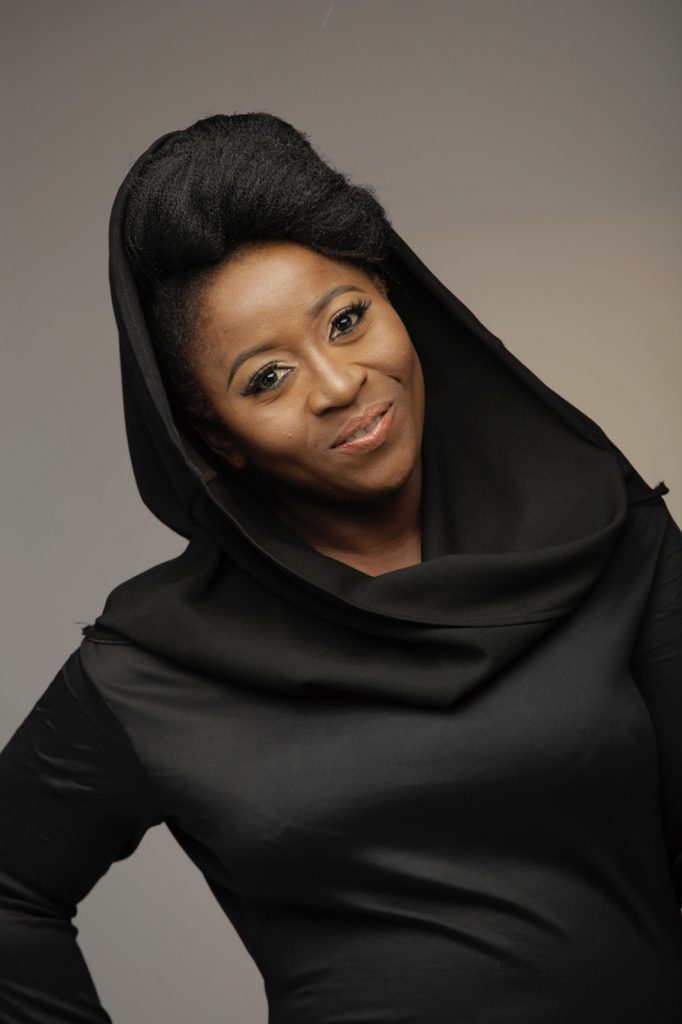 From as early as I can remember, traditional marriage ceremonies in Yoruba culture come with a stern warning to daughters “Once you go, you can’t come back here”. It is one of those things they tell you to ensure that you’re bringing home the man you really want. Once you sign off that this is The One you truly want to be with, then this is the end of the road with your parents. They are no longer responsible for you and their home is not available for you as a succour – if you decide the goods you bought are no longer pleasing to you.

Now, while I understand the sentiment behind the policy – to encourage long and healthy marriages. Give it your best and give it some more. There is no escape hatch. So, fight for your marriage with every fibre of your being… even if it kills you. I believe that this requirement is ludicrous and it inherently does more harm than good. It is also an unfair way of thinking that has resulted in the deaths of thousands of people – physical and psychological; and it needs to be stopped.

Our culture generally fosters an environment where a woman is deigned to be under the protection of a man – if it’s not her father, uncle or some familiar patriarchal figure, then it has to be her husband. So, a marriage is the transitioning from one ‘cover’ to another. It is for this reason that we find that a lot of women, tired from many years of living at home, end up with anybody who ‘has a good job and a house.’

Imagine that scenario, and add the element of ‘Once you go, you can’t come back here’. What do you do when things don’t work out as planned? You’re expected to stick it out… because that’s what Nigerian women do. They suck it up and stick it out. Till they die.

You only need to look at the alarming statistics of women who have been killed by emotionally, and physically abusive partners to realise that our culture is huge part of the problem. Do you know how horrific it must feel for a woman to know that she cannot be assured of her own family’s love and acceptance if her marriage fails?
Your family is supposed to be your first support system but you know you can’t go to them – because you were warned sternly at the point of ‘departure’ that there’s no safety net available for you if all goes wrong. The fear of stigma and shame won’t even let you disclose that all is not well in marital Nirvana.

The culture of expecting you to stay in a marriage is based on the unrealistic premise that life is full of absolutes. If you buy this bottle of perfume, you must be absolutely sure that you want it. No, you’re not allowed to develop allergies. No, your tastes are not supposed to change or evolve. And in no circumstance are you allowed to mention that the perfume made you break out in rashes. Buy the perfume, and keep it till either you expire from the fumes, or the bottle falls off the nightstand and breaks. Either way, “borrov you are gonna die on the line“

It has been argued that one of the reasons why the expectation has been put in place is for the sake of the children.
“I stayed because of my children I wanted to give them a home with both mother and father”
But how healthy is it to raise a child in a toxic environment? Children need a loving atmosphere – to fully blossom and reach their full potential.

You, therefore,  have to live with the shame that is perpetuated because you’re unable to make the relationship work and are deemed a failure.
“Why did you marry her if you knew you didn’t want to stay married to her? Don’t you know marriage is a lifetime commitment?

Does anybody really know they don’t want to stay married? I mean, other than psychopaths and people who marry for business and visa purposes? Isn’t a little unfair to infer that a person got into the marriage knowing they didn’t want to be married?

Life happens. It is an incontrovertible truth that we need to remember as we perpetuate certain harmful cultural practices and nuances.

Shaming of divorcees or turning them into societal pariahs doesn’t do anything positive for society and morals. Instead, what it does is breed a stinking shroud of secrecy and all the evil that comes with hidden things. People hide the fact that they’re separated, physically and emotionally, and are unable to date openly or move on. Others stay, living in a psychological hostile environment for years and years.

While certain cultures within Nigeria have processes in place for dissolution of marriages, it is not the readily acceptable, societal norm.

So, instead, people stay.

As a people, starting from the home and family, we need to learn to show love to people who are hurting. It doesn’t matter that your neighbour is going to look at you funny because your son wasn’t able to keep his marriage. It doesn’t matter that your society mates are going to talk behind your back that your daughter is back home.
None of those people matter. Don’t turn your back on your family – your children – when they tell you they’re struggling in a marriage. Don’t turn your back on your friend who needs a place to stay because they feel trapped.

Love and live.
Because life isn’t full of absolutes and divorce IS an option.