The African Narrative – Our Stories Told Our Way 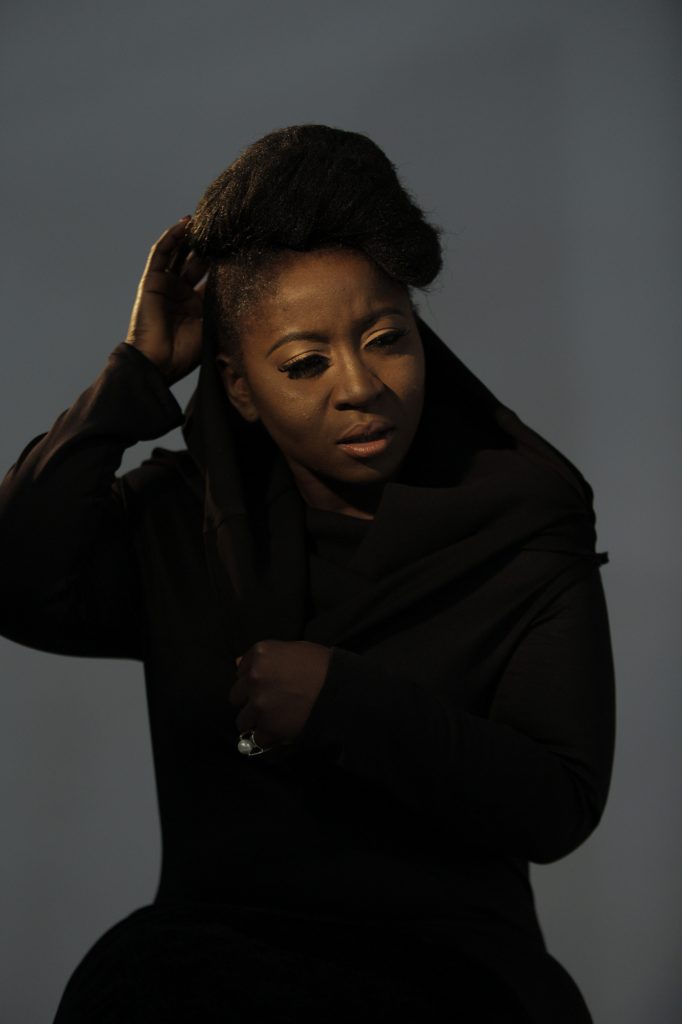 While we’re aware that these stories of doom and gloom exist, there’s a consensus that there is a need to tell stories that show that we are more than the poverty and neglect.  It is in this light that you find that many writing festivals have themes like “Telling Our Own Stories” or “The Africa Western Media Doesn’t Want You To See”.

Across multimedia platforms, new age creatives are thinking out of the box to tell stories that don’t foster the existing image of Africa. So, you find modern filmmakers telling stories of a wider demographic  – less of people going to the shrine and fetching water from the streams, and more of people driving cars, living in nice houses with running water from taps.  You find journalists telling stories of entrepreneurs who are creating economic growth with innovation and skill.

So, how do we get more people to see our stories…told from our perspective?  Unfortunately, this isn’t happening any time soon – at least not at the rate at which the negative stories are being told, and allowed to go viral.

It appears that international media has a certain lens through which they’d like us to tell our stories, and if we’re not doing it that way, then we’re not worth the spotlight. It’s that thing about the two extremes. It’s either they’re showing Africa in extreme poverty and squalor, (as seen in the BBC Two Welcome to Lagos documentary which aired in 2010), or in a flagrant display of wealth  (as seen in the more recent Channel 4 feature ‘Lagos to London – Britain’s New Super Rich’)

My friends and I often deliberate about why these stories are the ones what get the most media attention. Where are the stories that lie in between these two polarised points?

Why are publishers not picking up stories that don’t have a protagonist who survived famine and pestilence and escaped to Boston to study – finding nirvana in the arms of the Western Saviour?

Why aren’t we able to see more airtime given to the Nigerian who earns 150, 000Naira, pays his rent on time, and is able to go on holiday to Obudu Cattle Ranch once a year?

Is there a reason why there’s an underlying clucking sound of mockery and disbelief when international media tells the story of our successful and wealthy brethren?

We concluded that it was probably because these media houses didn’t have ‘local’ correspondents. Maybe they didn’t have people on ground to show them that we are more than Makoko, and more than £30,000 holiday shopping sprees abroad. Maybe they didn’t have someone to show them the stories of the hair dresser who isn’t living in squalor – but manages to have a bright smile still send her kids to good schools.  Our conclusion ended up being baseless. There are local journalists and writers willing to tell these stories, but there aren’t enough international media organisations who want to hear these stories told in this way.

Earlier this year, my friend, Mnena wrote an article about how Guardian UK got things wrong in their coverage of Lagos, in their Cities Series.

In summary, the Guardian series rehashed viewpoints and ideas which form a continuing motif when reporting about Nigeria. Why does this keep happening? Do western newspapers use the same fixers? Do they reach out to the same sources who provide a true but limited viewpoint of Nigeria, of Lagos?”

When this story was published by Scoop.ng, an editor at the Guardian reached out to her. They wanted a chance to get it right – or so the introductory email appeared to imply. She was to write another story for the Guardian – telling our story the way she believed the Guardian should have told it; how Guardian got it wrong, (without criticising the series)  from the perspective of a Nigerian living in Nigeria.

After the first draft, the editor kept asking for redrafts and edits which would implicitly turn the story into another tired trope – the same one they like to see. It was a terribly disappointing experience for her, considering she had hitherto, worshipped at the temple of Guardian UK. We still love you, Hadley Freeman.

Around the time of that publication, the Guardian had also reached out to BellaNaija to give their perspective on how much money Nigerians spend on weddings. Our Weddings Editor, Ink, responded saying that if a story was to be told about Nigerian weddings, we would rather the beauty of our cultures and our fashion sense, is accentuated. The Guardian editor didn’t agree with this, and BellaNaija never gave an interview, and requested not to be quoted – since we were not interested in what they were offering.

Recently, a commissioning editor for One.org reached out to me to write a story about the state of healthcare in Nigeria. The brief was to tell the story of what the government was doing with healthcare, and what international organizations were doing to help (if any) I asked if she would like me to tell the story from the perspective of the doctors who were working tirelessly to save lives – irrespective of the limited resources at their disposal. I believed this would be a more positive story and one that would show the greatness of our people, as opposed to showing the inadequacies of the government.  This story was not approved – if it would be told from this angle.

There are several instances where our journalists and writers tell our stories, but the foreign editors tell them “we want stronger pictures”. By ‘stronger’ they mean pictures that show children with marasmus or ribs shooting out. Or, maybe a picture of a child naked, dancing in a mud road. Nothing else perpetuates the stereotypes than a starving African child.

During my time at Swansea Uni, our class was given an assignment in psychogeography. We were told to write about a place we were familiar with; and so, I wrote about my home city, Lagos. When it was time to do reviews one of my classmates, said he believed I romanticized Lagos a great deal. I asked if he’d ever been to Lagos.

“No. I’ve read about it and seen news reports.” He said with an air of self-assured confidence.

I responded that I was born, and raised in Lagos and I would have thought I was a more reliable witness of what my city represented.

That hushed him; but it did make me realize that it is people like these who are the editors and publishers in the West. They have an idea of what they believe we are, and they can’t bear to think that we are anything else.

As such, we find ourselves making compromises every day. We think: this commission will earn me $250 for a 600- word piece; what does it matter if I’m selling my people out a little bit?

However, we owe our children the collective responsibility of telling our stories and making sure they’re told the right way. We have to make sure that no matter what, we let the world know that we’re more than just the stories of the credit card frauds, the extravagant weddings and the malnourished children.

Because between those two extremes are millions of Nigerians whose stories need to be told on a global scale.