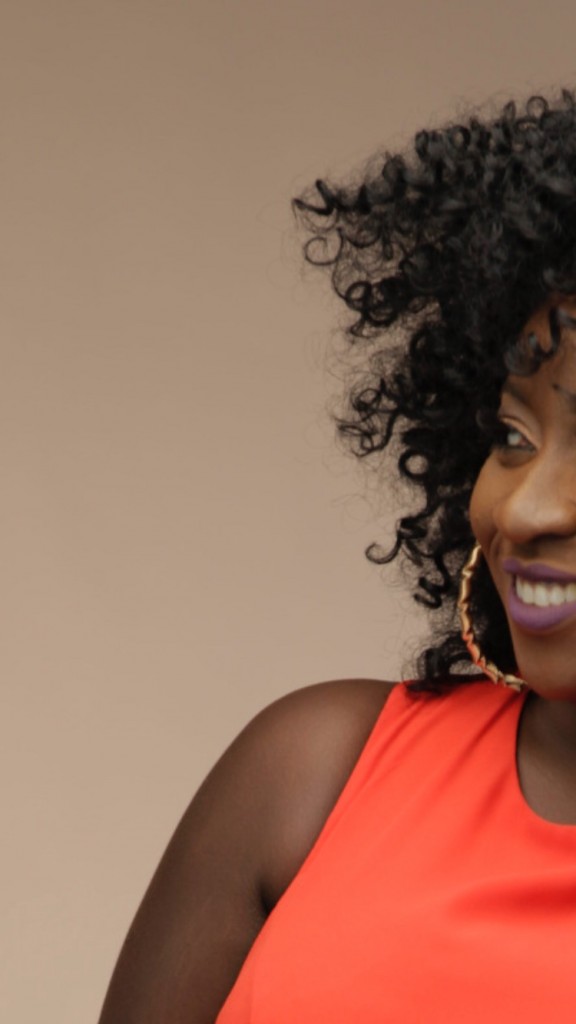 It wasn’t just the mismatched eyes that Yvonne inherited from her mother; she got the blotched skin and the bad temper too. Unlike her mother, Yvonne’s surliness was triggered by just one thing.
Jokes about her drab skirts, tattered bags and her cracked feet left her unperturbed; but any mention of her buckteeth and she would become a poked bear.

It started when her father packed his things and left. First he brought out the good suitcase – with the broken zip, held together by the pins often used to hold her school uniform. “Bring me the pin.” He had said; his voice trembled as it did after an intense argument.
This time it was about the orange Dunlop slippers that they all shared. It finally fell apart when her mother swung it at her. Directed for her face, Yvonne had ducked and caught the straps mid-air. Snap. She heard it crack through the thick silence.

Why was she beating their daughter again? Father asked, in that quiet tone that masked the anger he kept a tight lid on for many years. There was something about the way his lips quivered against his buckteeth. Staring at him, Yvonne often wondered how he managed to keep from biting himself. She got his teeth and she had learned over the years to stop crying. With the quivering and heaving, came cuts, bruises and spit.

The day her father left, she’d wanted to ask him when he would be back. Instead, tongue-tied, she’d handed him the pin, and watched him use it to fasten the old suitcase that was bursting with belongings. She also wanted to ask him why he was leaving. But, she knew he was tired. It was there in the long sighs and the drooping shoulders – the zero will to fight.

She had stopped blaming them for the bad genes, but she did wonder ‘why’.

What attracts two unattractive people to each other?
One day, she asked them.

“I liked his smile. It was unusual”

“The intrigue of not knowing where she was looking specifically”

Did they not know the folly of marrying simply for looks? The question burned her throat as she forced it down. There was nothing intriguing in the way her mother flooded the bathroom after every wash, leaving her father mopping and cleaning up after her.
Not knowing where she looked specifically soon lost its appeal, because after sixteen years of marriage, her father knew the angle each eye was fixed: the hands of a clock at quarter to two.

Father’s unusual smile seemed to tire Yvonne’s mother out now; because, she realized it wasn’t something he turned on for charm. He was simply unable to manoeuvre his lips, tongue and teeth any other way.

She missed him when he left. There was no whistling around the room with peeled orange paint. She had asked him about the choice of orange for the parlour wall. It was on one of the days she begged him to teach her to whistle.

“Yvonne, concentrate. Make a circle with your lips, and slowly let the air out. Like this” Little sprays of spit landed on her face, but she didn’t care. Expelling flat sounds, and getting tired of trying, she said, “Why orange, Daddy?”

“It was the colour of sunglasses your Mummy was wearing on the day we met.”

“That is so sweet. Orange is my best colour now.”

It was her thing. Shifting favourites. Even now, at twenty-eight, she stared at the mirror, and the reflection of the yellow headband she had chosen for her big escape.

“Smile; it shows the real you. See, that’s the soft Yvonne I know and love.” Segun’s voice rang in her head.

His pitch to her was that he would show her a world outside of Fametun Village. Her first real friend, she thought. He was handsome and brought beauty into her life. Segun’s eyes were evenly positioned; aligned perfectly and symmetrical with his nose and lips. His eyebrows, well arched, called to be stroked.

“Tell me again”
Then one day he told her he had a surprise for her. He was going to take her away and show her there was a beautiful life beyond the cracked brown and orange walls

Mommy, it wouldn’t kill you to encourage me to leave this hellhole. The words formed, but stuck to her tongue. They sat like lead her mouth – leaving a foul, corrosive taste every time she breathed.

She walked till she thought about her father; would he have been stupid enough to throw away the ticket gift to freedom? She walked until there was no strength in her.

Then she turned around. Tired. Beauty was exhausting.