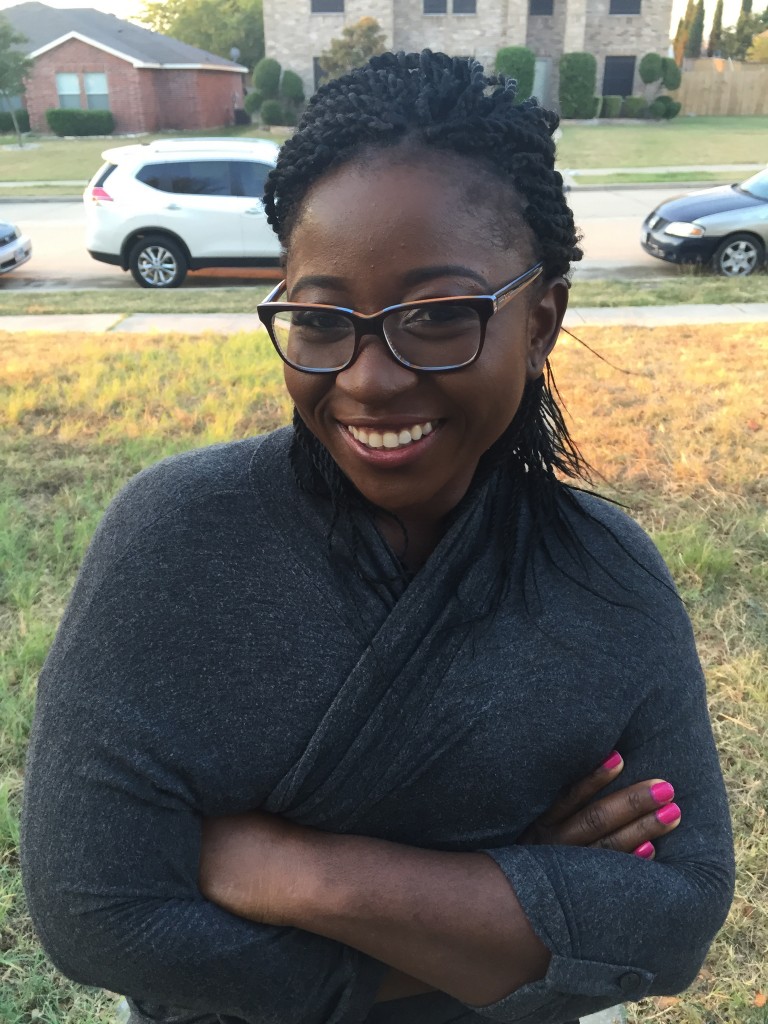 When I moved to Swansea from Nigeria in August 2013, I had very little to do but watch daytime television. I noticed that one in every four adverts was a call for help for poor and suffering children in Africa. Images of Africa filled the screen – starving children, poor sanitary conditions and brown water purported for drinking.
As a Nigerian, I have always found it interesting how Africa is portrayed in the media. It starts from the fact that the entire continent is always depicted as one country – with no evidence of advancement, and wracked with poverty and disease. Of course, the extreme success of the movie Lion King has not helped – as I have often been asked if I see giraffes strolling outside my home. When I’m in the mood I explain that I lived in a metropolis called Lagos and the only time I’ve seen an elephant was when I went on a safari tour in Durban, South Africa. Other times, I just yawn and mention that the antelope is the pet I ride to work every morning.
However, these adverts calling for aid and charity never stop. Charity, or the notion of it, is a booming business. It is a concept that appeals to the emotions of people. It is a means for people to have a sense of participation in bringing change in the little way they can, or at least pretend that they are.
“Charity Begins from Home”, so more Nigerians have hopped on the Charity bandwagon in the last 10 years than ever before. They are mostly a crop of individuals who have lived in Europe or America. They have watched a lot of daytime TV and the sight of starving children has stirred them. They are incensed and want to do more. There’s a certain passion that drives them with urgency. “Go back home and make a difference!” So they get to Nigeria and they tell of their plans – “Feed Thirty Children in Thirty Days”, “Redeem the Prostitutes on the Streets”, “Clothe the Area Boys”.
Having observed the trend with all this doing good, I’d like to share some tips on how to become a Nigerian philanthropist.
1. It is 2014 and we live in the age of fast acting social media. As budding Nigerian philanthropist, you must never underestimate the power of the hash tag. Tweet and update your Facebook every other hour. There is something to be said for creating awareness. Besides, your followers and friends have no idea that children are starving. For if they did, they won’t tweet so often about large sized meaty deluxe pizzas from Dominos. It is important that as a Nigerian philanthropist you tweet as often as you can. Get those hash tags trending. They are the fastest way to getting much needed help to your targeted demographic. #FeedAStarvingChild. #OneDressOneChild #BuyABookForTheSlums

2. The next step is to design a fancy logo. Nothing says “I’m serious about this cause” like a big logo rich in colour. Remember your friend who told you he was a graphic artist trying to find work? Call him up and tell him you have a good cause you need him to champion with you. Forget that he needs actual money to pay his bills; tell him that his reward is in heaven and all he needs to do is get creative. Make sure you emphasize that you do not have any money to pay. There is no point in raising expectations. It is a not-for-profit venture. Remind him of this fact and tell him in a soft, understanding voice that if you did make money from this enterprise, he’d be the first you’d share it with.

3. With the logo done and dusted, you need to get yourself stationery. Image is everything, and there’s no better way to put your best foot forward than the paper on which you write the letter of introduction. You want the public to know you are the real deal. Nobody willingly parts with their money unless given a proper incentive. With the proliferation of charities everywhere, you need to present yourself in the best light. Set yourself apart by using nice, embossed and fragranced paper. Sadly, these things are a little pricey – but, consider it as part of running operation costs. You cannot afford to become cheap especially when it comes to something as serious as paper. It is immaterial that the money spent on stationery can be diverted to the actual cause. Look at the bigger picture. You want to be taken seriously as a philanthropist, and paper is the way to go.

4. No charity organization has recorded a success story without T- shirts. T- shirts are like the double-edged sword every charity needs to stay afloat. The idea of not printing your huge logo, hash tag or brand name on a soft jersey fabric is simply unimaginative. Splash the name of your charity boldly in front of the shirt. You have to publicize the cause as much as possible, and nothing says ‘in your face’ louder than t-shirts. With T-shirts you can take over the world. Even better, you can clothe volunteers and that in itself is a charitable deed. T-shirts are also a universal fashion statement; so if anybody tries to get snotty and refuses to wear one, tell them how lovely the tees will go well with a pair of Skinnies! A philanthropist with a sense of what is in – always a hit!

5. Once that is done, you need to organize a walk. Every charity worth its name and letterhead plans a walk. Organizing a walk as part of awareness for your cause is imperative. You don’t have to know why it is imperative, JUST DO IT! Get it? Is there a better way to give people a collective reason to wear the T-shirts you have spent money on? Another plus side of organizing a walk is the fact that it helps keep everybody fit. The average Nigerian diet is laden with carbohydrates. Get people to burn all that palm oil and yam pottage. Organize a walk today, shed the calories and let your T-shirts and banners do the actual work of the cause.

6. Love celebrities, or hate them, but know that they are an essential part of every charitable cause you have heard of. If you want your cause to have a certain kind of acclaim, then get celebrities on board. Celebrities are like the flame that the fireflies of humanity flock to. Anyone with a good sense of corporate branding knows to jump on the celebrity wagon. Telecommunications companies tell you that your favourite music artiste uses their brand… and so should you. Perfume makers tell you that hot sexy actress who steams up the big screen achieves it because she wears their scent – so why should you not get a celebrity to endorse your cause? Think of it as a symbiotic relationship. You need the A-Listers to glam up your agenda, and the A-listers also need you so they can show their fans that they are not just gobbling up all those millions we read about on the news. They’re not just about red carpets and Louboutin shoes. They don’t need to actually give any money to the cause, they’re like garnishing. Think gourmet, think charity.

7. You have laid down the ground work. You have your letters sent out on your nice fancy paper, you’ve got celebrities tweeting about your cause and wearing your T-shirt of course. There’s one more thing you absolutely need – a fund raising party. By now, interested investors are sending in cheques, they know you are serious. You have all the trappings of a cause that knows what it is about. You need to channel some of this money into organizing a huge fund raising jamboree. Ignore the fact that you haven’t bought any actual books for the children in the slums, neither have you taken any drug addicts off the streets. Remember your priorities. Fund raiser trumps actual work. Besides, the street urchins have been there for so long that one more day, week or month won’t hurt. Spend time and money planning this jamboree. It is going to be the subject of many cocktail parties to come, so you have to do it in grand style. Everybody knows you spend millions to make hundreds of millions. Running a charity is not cheap, start working on planning that party as soon as possible.

8. The next point is very important and it can never be understated. Do NOT collaborate with existing charity organizations. It is immaterial that there are existing bodies who are working tirelessly to reform commercial sex workers. It is unlikely that their idea is as brilliant, or as unique as yours anyway. You don’t want to share those overhead costs because in the long run, it means you will have to split profits. “What profits?” You ask. Well, think of the long term rewards of your good cause.

9. After all is said and done… no scratch that. After more is said and shown than done, take pictures. How else will all your efforts be etched in the sands of time if you do not have photographs of all the work you have done towards the advancement of this cause? High- resolution images of you hugging a hungry child, photos of you on the long walk on Third Mainland Bridge… all to raise awareness for the orphans of Lagos. Take a few of your celebrity endorsers and visit the Helpful Home for Orphans. Make sure photos of the four boxes of noodles and three bottles of vegetable oil you take with you are well captured in the frame. Remember, that nothing is as timeless as photos. People have to remember that you gave of yourself to this worthy cause.
In conclusion, whether you are at home, or abroad, the dynamics of starting and running a charity remain the same. Charities remain one of the most profitable ventures everywhere in the world, and the best part of it is that they are tax free. The tag ‘not-for-profit’ is the biggest part of the scam. In Nigeria, there is hardly any form of audit or avenues for accountability and as such, emotions are played upon and someone, somewhere, is smiling to the bank.