Avoid Stories That Touch… Do Your Googles! 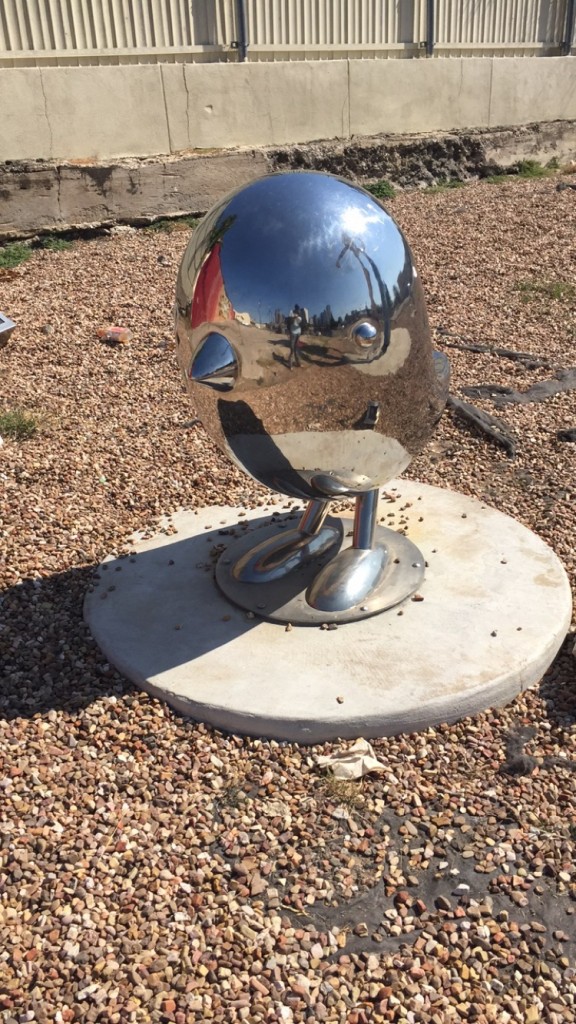 Recently, I’ve been thinking a lot about traditional African religion and the way the practice is portrayed on TV by indigenous filmmakers. One thing that strikes me as odd is the dingy hut that usually houses the human intermediary between the gods and the supplicants. In a small cluttered room, with red curtains, is a man in tattered clothes, interceding with the gods to provide immense wealth for his client.

According to a Yoruba adage, Eniyan ti’o ba da’sho fun’ni, t’orun re laa ko’o wo. (If we’re going to ask someone to sew us a garment, we’ll first need to check out that which he is draped in.)

That is the first indication that someone is about to get scammed. If the proposed beneficiary of the offered beauty and glory is unable to see a concrete sign of this glory on the benefactor, it should give one pause; someone is about to be defrauded.

I’d heard all sorts of stories about people getting scammed, but I’d never met an actual victim of dubious and callous scams until two young girls I knew narrated their experience to me.

“He told us he had a chemical that turned paper into money, and if we gave him money to buy the chemical, we’d become rich”

The men supposedly knew their history, told them of how their mother was a struggling petty trader and their father was constantly steeped in the bottle. The men assured them of a way out of poverty. It seemed simple enough.

They handed over #200,000, which they found in their mother’s wardrobe, to the men, and were told to wait for the purchase of the chemical that was going to turn stacks of white sheets of paper into crisp currency.

The only magic that happened that day was that the men and the existing Naira notes disappeared. White paper remained the same…and their mother was now indebted to her brother who had sent money from Italy for his building project in the village.

Some people said they were brainwashed, hypnotised, or bewitched. However, at the core of it was the simple fact that they saw the potential for a quick way out of poverty – however illogical and irrational, and they opted for it.

This is what happens to majority of the victims of scam artists. There’s a hasty desire for a quick fix that comes with a lack of foresight. This clouded vision leads to an inability to logically think through the different parameters of the story they’ve been served.

It is 2015, and one would think that we were way past the time of people falling for the scam of “The Nigerian Prince.” Heck, Nigeria has become the clichéd joke for all things dubious and underhanded; yet, news reports of victims of cyber fraud fill our media.

The names of the devises used by scammers may change, but the format remains largely the same: stories of loads of cash or goods, available to the recipient of the email – waiting to be unlocked by a special transaction. Depending on the size of the loot of the ‘Nigerian Prince’, the money required to unlock the mystical vault ranges from $100 -$5000 (or more) per transaction.

So to get a magical huge sum of money from an unverified source, you plough in money that you made through validated hard work. It doesn’t make a lot of sense, but this warped thinking is what the scammers are counting on.

Sadly, we find people are still not conducting their due diligence when they’re presented with these mythical opportunities.

Unfortunately, no one is truly exempt from the reach of these tricksters. Their range of coverage is in many facets of societal interaction. They sell hope, optimism and count on the blind trust of their quarry.

Here are a few examples:

Religious bodies: The hope of an eternity with glistening roads, mansions where we all wear crowns and play with Lions in our living rooms. For the small price of blind faith, all this and more could be yours.

Dibias & Babalawos: The promise of a life without enemies, plenty cash & convenient avoidance of ‘untimely’ death. For the small price of a blood sacrifice here and cash to pave the way to the gods.

Partners with Pedigree and Potential: The prospect of a life of love, happiness and romantic Nirvana. For the small price of your heart, money and often times, genital use.

A lot of times, our brains tell us we are about to be scammed, but we tell ourselves otherwise.

If only I invest more in the chemical that transforms paper into money, I’ll be richer than I ever dreamed.

If I invest more in my spiritual powerhouse, my mansion in heaven will be bigger than ever.

If I give my Voodoo prince a little extra, I’ll be getting double protection from the lurking spirits.

If I give this man reverse cowgirl moves while on my period, he will know I am serious about commitment and avail me of an eternal life of love and happiness with him.

Scammers are getting more innovative with their operating systems, but they have never strayed from the standard type of victim – the blindingly trusting optimist.

If it sounds too good to be true, then it probably is. Ask questions, seek proof, and conduct your due dilligence so you don’t get scammed. And if you do get scammed, don’t be ashamed to report it.