You’re Married to a Fraudster 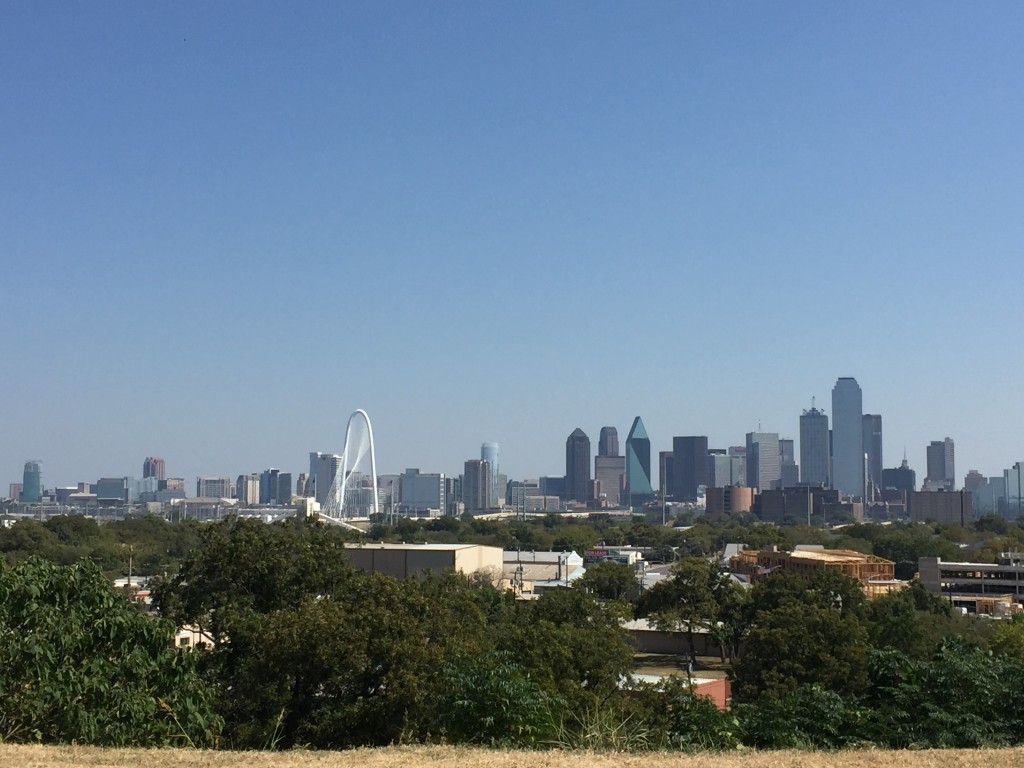 When you met your partner, you had no clue. There was nothing weird about having this special person who was comfortable – you needed a break from the long line of leeches you’d had to deal with.

Then you found out; the revelation was shocking initially, but you but the money was too sweet to let go, so you relaxed. You rationalised it: you’re not part of it, you have not been directly informed that this is what your spouse actually does. In a way, it is kind of cool – all that suspense and living on edge, unsure of what the next day would bring. In a way it reminds you of the life of a secret agent.

You smile; it feels good… to be married to someone who has this deep secret only a select few know about – a core member of the A-team. Spouse To a Secret Agent has a nice ring to it; only what you are in actuality is a Spouse to a Fraudster/Drug Mule/ Mob Boss.

In the Netflix award winning TV show, Orange Is The New Black, Piper Chapman was implicated in a drug deal gone wrong. Her lover at the time, Alex Vause, was part of a drug cartel. Money was not an issue and as Piper was spoiled to heaven and back by her lover. Paris today, Helsinki tomorrow, Milan the day after – not once did Piper think to ask “Where is my lover able to afford all these luxurious trips?”

Last week, my friend was excitedly telling me about this guy she had just met. He was funny, smart, and RICH! Her problem, however, was that she didn’t know what he did. In all of their conversation and outing, she had been unable to deduce what he did for a living. He seemed to be involved in a lot of ‘business’, and when she asked him about certain specifics, he laughed it off and tactfully avoided the question.

I responded that nobody did ‘Odu’ anymore. “It is 2015. All the Odu boys of the 90s have cleaned up their act and gone legit”

“Ehn, then he must be a reformed Olodu then. Something about the guy is just off. He has too much money to be legit. Abeg, I don’t want to marry him and then EFCC will come and bundle him away. You won’t be a widow. You won’t be divorced. Your case would be worse – The Wife of a Convict. Jor, Jor. Jor. He should be going.”

I’ve always wondered what it is like to be married to a fraudster or a drug mule – a criminal in active service. Did spouses know going in? Did they find out in the course of the relationship and find themselves unable to leave? Did they even want to leave? Did they believe they could influence their spouse to go legit? What was it like being in bed with a criminal?

In Mario Puzo’s book, The Godfather, Kay Adams met Michael Corleone in college. She was an American with no incline into the Sicilian code / mob lifestyle. In fairness to her, Michael wasn’t an active member of the bad side of The Family when they met. However, at the point they married, she knew what it meant to be married to Michael Corleone, and she made him promise her that he would clean up his act in 5 years. It didn’t happen. When she couldn’t hack it any more, she asked for a divorce.

I haven’t heard many stories of people who have left their spouses in Nigeria. Before we even get to the point of leaving a criminal, the first step is the discovery stage. How many people actually like to ask the hard questions? Ignorance of these things gives room for plausible deniability. It also helps you to sleep better at night – very much like an ostrich with its head safely ensconced beneath the sand. At least you can always say you were not aware that your multi-million dollar apartment complex was funded by the proceeds of crime. You didn’t ask. You were not told. Q.E.D.

But here’s the thing: men lie, women lie, but numbers don’t! If your spouse tells you she has a shop in Iponri where she sells gift items. The estimated total turnover is half a million a month, and she has no other apparent source of income – yet, every other week she is flying 1st class to one fancy island or the other, dearly beloved, it is time to ask some hard questions.

There is only so much hiding you can do with the ambiguous term ‘business’. Every high net worth individual can tell you the numbers which make up their worth. Where income source becomes unaccountable, then you’re dealing with something untoward.

I asked a friend who once dated a fraudster in the late 90s about what it was to be dating a Credit Card scam veteran. She explained that she found a way to tell herself that it was a victimless crime, and as such she wasn’t hurting anybody. (The scam involved applying for credit cards under the names of dead children. So they’d take the names off the death registry and apply. I don’t know the details, please don’t ask me)

In Nigeria, we are not particularly notorious for shaming ill-gotten wealth. We laud and praise anybody who is able to claw their way out of the recesses of poverty – by any means necessary. We are saddened when we read the news of Nigerians who are caught for trafficking drugs, but we don’t exactly condemn the act, because if the project was successful, they would be cruising down our streets in their flashy cars. We would invite them to our fund raising dinners, and introduce them to our friends and relatives as “New guys in town – with fresh Malay money”

An attempt to be the contrary voice questioning the sudden’ wealth acquisition is seen as jealousy or as envy.

So, we brown nose with them, date them, marry them, expect them to spend some of their largesse on us. Then, we pray for them to clean up their act – go legit, or NOT get caught!