How Hungry Are Nigerians? 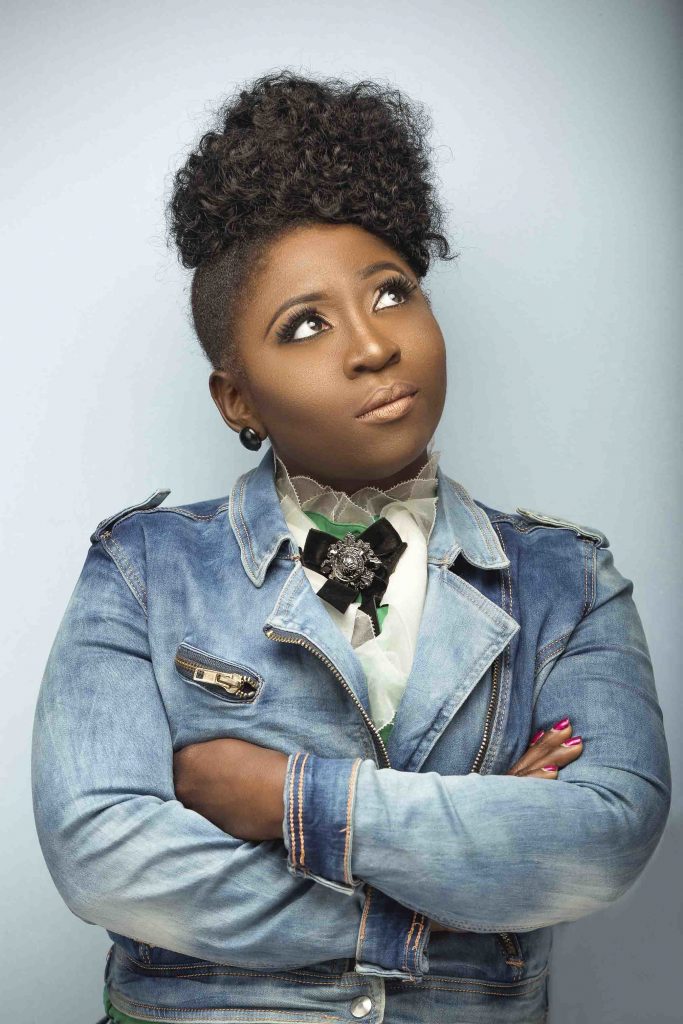 There is a Yoruba adage that says “Ebi kii wo’nu, k’oro miran wo” – Once hunger takes lodging inside a person, it’s hard for any other issue to find a home. This is a loose translation, but the Yorubas sure were onto something when they coined that phrase. It’s a milder version of ‘a hungry man is an angry man’, or more accurately, ‘a hungry person is unable to process any other form of information.’

To a large extent, I believe this is true, for people with no access to food. Hunger and starvation is a huge problem that plagues African countries. While we have the natural resources to feed us, we lack the infrastructural resources to ensure adequate distribution to food. Nigerian leaders also don’t really care, so there are hundreds of millions of Nigerians that are actually too poor to eat.
However, the focus of this piece is not people starving, or without access to food. I seek to explore the reason behind the glorification of food by a class of Nigerians who have access to three square meals.

Food has been given such large prominence in the Nigerian society, that it is time to consider taking it off that pedestal. Perhaps, if we re-evaluate the positioning of food, we might have healthier inter-personal relationships, and maybe, just maybe, we’ll have better human relations.

Growing up, I knew my father was upset with my mother when he rejected her well-prepared meal, in favour of drinking sour garri with groundnuts. My mother would in turn sit dutifully, looking contrite, for whatever her infraction was. Mostly, coming back late from church, but that’s gist for another time. The rejected food was sent back to the kitchen, where my brother would hurriedly dig in – lest my older cousins got there before him. At least, Daddy’s food did not go to waste. (usually of a higher grade than whatever was served us).

It was my first introduction to food, first as a tool for expressing displeasure, and also a mechanism for emotional manipulation.

By the time I turned 10, it was well ingrained in me the need to know how to cook, in sickness and in health – to help prepare for when I took those vows. I was raised to ensure there was always food; it did not matter that I had menstrual pain. Pain was for the weak, and weakness was not allowed when you had to feed your home. Food was also not just for the purpose of sustenance, it was also to show that I had come from good stock. Genes be damned, as long as I could prepare & provide food, I was from good stock.

Food is not just a source of nutrition for Nigerians; it is the foundation of the breakdown of many relationships. I understand that we are a third world country, but are we really so hungry?

At the core of many crumbled friendships, is food. You hear things like:

“we went to visit her, and she didn’t even offer us food”

“My mother-in-law said I’m a bad wife, because I didn’t give her enough food”

“What kind of woman does not know how to cook?”

“We went for their wedding and they couldn’t even offer us chicken and plantain, only half moin-moin“

Across different levels of society, there’s the overt assertion that food is primary. It has become quite clear that Nigerians don’t just eat to live, we live to eat.

When Tunji Balogun, husband of Nigerian singer, Tiwa Savage gave his account of what led to the public disintegration of their marriage, he stated that  his wife never asked him if he had eaten.

Food, strong enough to break a bond of love and vows – in sickness and in health.

There are so many tales of young girls led to their eventual kidnap, assault, and death, simply because they were promised food at their destination. Young students leave their hostels on dangerous outings, just because someone has offered them food. How exotic is that food someone is offering that you’d go across a twenty kilometre bridge, just before midnight to go eat?

And forget what you’ve been told about how some foods are low on the scale of respectability; the way one pack of noodles will fill you, is the same way yam and egg will fill you.  Nigerians go abroad and complain about how salad is not food, and rice is bird food. They find a way to insult their hosts, because they believe they have somehow been spited being offered what they consider low level food. Two pieces of meat were placed on their plates instead of five – befitting of a person of their status, as esteemed guests from overseas.

Growing up, I learned that when visitors came from Ogbomosho, it was a sign of respect to heap four mounds of Amala in front of them, because there could be untoward consequences if you served them just one. My mother would be blamed, and we certainly did not want that.

If you have to verbally assault someone because they offered you Indomie noodles as a meal, then there’s a need to assess your life values and ethics.

It is truly mind boggling that a husband would beat up his wife because she did not serve him with food. Even more disconcerting is the fact that there are people who will justify the assault by saying “a hungry man is an angry man. Why didn’t you give him food?”

While hunger is a strong motivator for certain things in times of famine and pestilence, I am hard pressed to see how hungry you can get, to beat someone you claim you love – especially when the food is actually available. It’s just there in the kitchen, or at the shops. It’s actually available. But no, show off your boxing skills because… FOOD!

Every other day on Nigerian social media, there is a recurring topic of food – being cooked, being served and being eaten. It’s almost as if someone has told Nigerians that if we continue to fixate on food, we will have constant electricity, accessible and affordable primary health care.

We love food very much; we theorize on how it is disrespectful for one adult to neglect the provision of food to yet another adult. We pontificate on ‘Nigerian culture’ and the place of food in our culture and how we must not let the consumption of food die. Three out of four conversation-type talk shows incorporates food into their topics, and they go on and on about it. We, in turn spend our valuable data, watching people talk about whether one adult should provide another adult with food. You’d think all the discourse around food some how increase our productivity, or even agricultural development.  Nope, it’s simply just about consumption.

Newly married women are hailed as good wives when their husbands develop extra layers of fat; food being the Nigerian indicator that the marriage is going smoothly. The more I think about it, the more I am inclined to think that we have allowed food lead us, as a nation, by the noose.

Every time there is a conversation about gender equality, food is bandied as a spear to ward off anybody who dares states that women should be treated as decent human beings. Recently, a video surfaced of Nigerian actor, Adebayo Salami, Oga Bello, talking about how women seek equality because they do not want to cook for men.

Food provision for adult men, is one of the reason why gender equality is consistently stifled in Nigeria. Think about it, slowly.

It is incredibly myopic to round up every thing about women’s rights to pots, pans and pieces of meat.

Women also have found a way to demonize other women who do not provide food – not for babies and infants, but for fellow adults. Stories abound of how derogatory statements are made against women who are unable/unwilling to cook. Women have managed to internalize the rhetoric that their value is intrinsically tied to their ability to provide food.

It is just food. Sustenance for the body.

You are really not so hungry that you lose your ability to reason; forget what the Yoruba adage says.

I strongly believe that unless you’re in a country experiencing famine, starvation or something extremely life threatening, there is absolutely no reason why you should become a horrible person because of food. If you find yourself being tempted to be mean, callous and inhumane, remember that you’re not going to die in that instant, if you don’t eat.

And if you’re that hungry, please drink water. You will be alright.

P.S
My brother went on to earn the nickname Remino, in our house – not just because his middle name was Remilekun, but because his belly was the constant repository of Daddy’s rejected dinners. What can I say? Mummy came back late from choir practice a LOT!