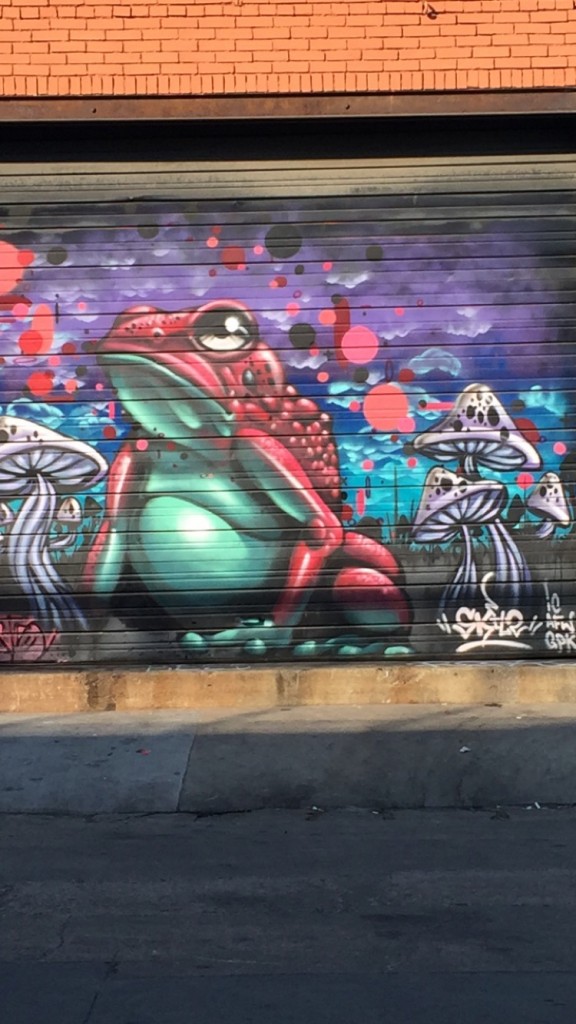 I sounded like a disoriented retard. I didn’t understand why he was stopping. Why was he stopping? A few more minutes and I was sure I’d have seen the archangels in their all white robes singing Glory Hallelujah.

That’s just blasphemous Oyinkansola. It was amazing how I manage to think of the oddest things every time I’m supposed to be having mindless sex.

I felt him move, trying to pull out of me… I dug my nails… my very short nails, so maybe I should say I scratched his back.

I wasn’t ready. One more. Two more… no…no counting. I just wanted him to continue. I was riding on a wave and I was on the cusp of…

I pushed him off and opened my eyes.

Little beads of sweat gathered on his forehead. My gaze fixated on one little sweat drop as it plopped right onto the black satin pillowcase.

Who uses satin sheets in the smouldering Lagos heat?

I hadn’t noticed when the power had gone out. So much for reforms in the power sector of the economy.

I focused. On his lips.

I ran my right fore finger from one end to the other. His lips had always fascinated me. No, they were not pink. This isn’t something out of a romance novel. Back to his lips…they were dark and thin. It seemed like his mouth couldn’t open beyond a certain diameter. I pressed my lips against his, soaking in the warmth that I felt. I nibbled gently, rubbing my left hand against his earlobes. I felt him groan against my lips. I rubbed my thigh against his and I felt him harden… slowly but surely. I reached out for him. I needed him. I gasped, feeling the tightening of my nipples I straddled him.

“No Oyinkan. We just broke the last one”

Fucking hell! We’d been going at it like rabbits all weekend. I buried my head in the crook of his shoulder. Soaking in his fragrance. It was a sweet mix of sex, sweat and Jean Paul Gartier’s Le Male.

I rolled off the bed in my usual style, landing on my stomach this time, on the soft plush rug we’d come to call the OyinPad. Rising to my knees, I reached out for my jeans and blouse from where I’d discarded them on the OyinPad. I looked up at him and the sight of his back, at his broad back, as he lay there on his firm stomach. I had an idea.

“Babe” I was on my knees now, looking at his back, knowing that immediately his eyes met mine he’d know too. I lay down on the OyinPad, my knees apart. Somehow I felt like the heat was going to burn me up from the inside if I did otherwise.

He knelt down in between my legs. No. I can’t call it kneeling. Wait. Who cares what it was? I only know what I felt as I felt his fingers pry apart my core. It was soft, light feathery touches. I grabbed the tufts of the OyinPad, knowing there was more to come. He always took his time.

Then I felt his lips. He kissed ME. Oh damn! I flushed and gushed. It flowed. I know, because I felt it. And then his tongue. With each flick I grabbed the OyinPad. I writhed. I almost begged for him to stop. No. Not Stop. Hell No! Not Stop

He lifted his head. Son of a gun was stopping sha! I gasped. I tried to talk, to say something to say no… don’t stop. Then I felt his tongue again. This time he delved in. I can’t describe it. Wait. Let me try. No I can’t. I’m on the cusp. No not the cusp. He was driving me over the edge. This magical man and his tongue.

Fuck! I’m coming. I pushed his head deeper into my core. I wanted.. Wait… no! I moaned and screamed biting my clothes which I had tightly grasped in my left hand.

“Fuck you, Banjo for taking the collar”

A man who was this good had no business being a catholic priest.