And After Many Days by Jowhor Ile 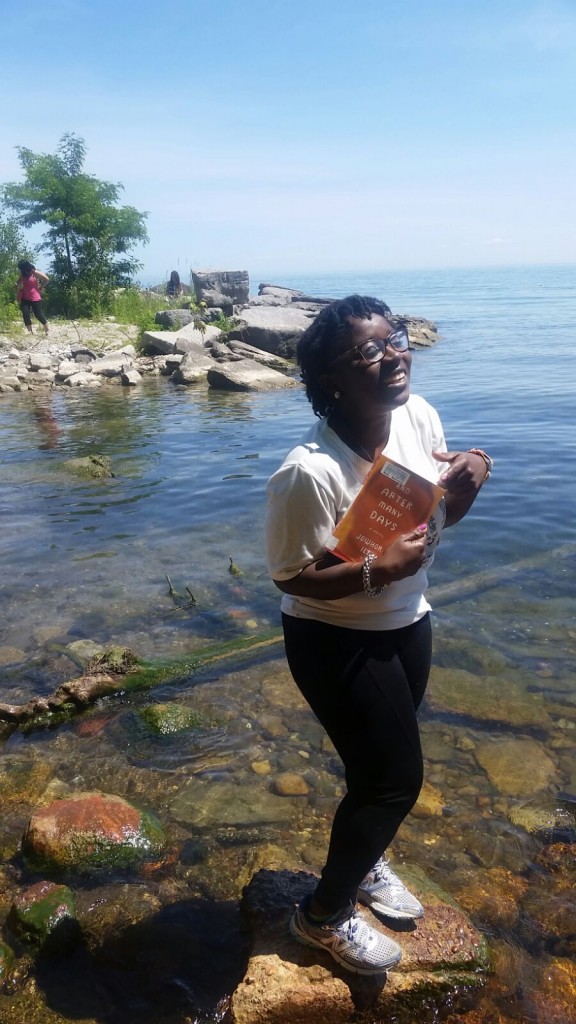 Published in 2016 by Tim Duggan Books, an imprint of Penguin RandomHouse, And After Many Days is very difficult to turn your back on.

The 244-page book tells the story of a family, changed by the disappearance of the first born son, Paul. There is no long protracted build up to the fact that Paul goes missing and will never return. The author makes that very clear from the very first page.

“Paul floundered by the door as though he had changed his mind; then bent to buckle his sandals, slung on his backpack, left the house and did not return.”

And just like that, we are thrown into the intrigue of the implication of the disappearance of Paul Utu on his family, particularly his younger brother, Ajie, who was the last person to see him.

“Ajie stopped in his tracks, and guilt rose like tide water up to his chest and made breathing very difficult. If anyone could have spared Paul from going missing, it should have been him” [24]

And After Many Days is set in Port Harcourt, Rivers State, where the author currently lives. Jowhor, through the lens of Ajie’s eyes, takes you on two distinct journeys; what it meant to live in Nigeria in the early, to mid 90s; as well as intricately weaving the reader into the life of the Utus.

It is not a sad story; it is a quiet one, which packs a punch as the writer loops you through time.

Time, that beautiful factor that Jowhor plays with through out this book; you the reader, are filled with a sense of urgency to know if there is hope for Paul’s return and Ajie recalling his life with the now missing brother. The pace of the recollection is not hurried; it is staggered and purposeful.

We meet the Utu family: the average middle class family. Bendic, their father – a lawyer who regularly adjudicated squabbles between his children; Ma, – a school teacher, whose love for gardening and knowledge ran through the course of the book; and Bibi – Ajie’s older sister.

And After Many Days walks you through events of the past, but never so obvious that you are conscious that it is a flashback scene. With this book, it is never ‘just’ anything.

Somewhere in between the narration of the past, you’re slightly nudged and reminded that Paul is indeed missing and he never did return. Don’t get too comfortable, it sort of says.

“Are you there?” Bendic’s call for the attention of his children extends to the reader.

The author uses humour to lighten the heaviness that hangs as a cloud over the entire book, but not in a way that you forget the dark shadows of corruption, oil spills and death – especially in the NigerDelta. It is not all doom and gloom – evidence in the light banter between Bendic and Ma.

The writer properly establishes elements of the characters and their personalities that nothing seems untoward in their reactions to the things that happen to them.

“Ajie and Bibi never fought each other again, at least not in their usual physical ways. They invented other methods of combat.

Ajie, however, carried on fighting at school. Twice that term, at least.” [30] 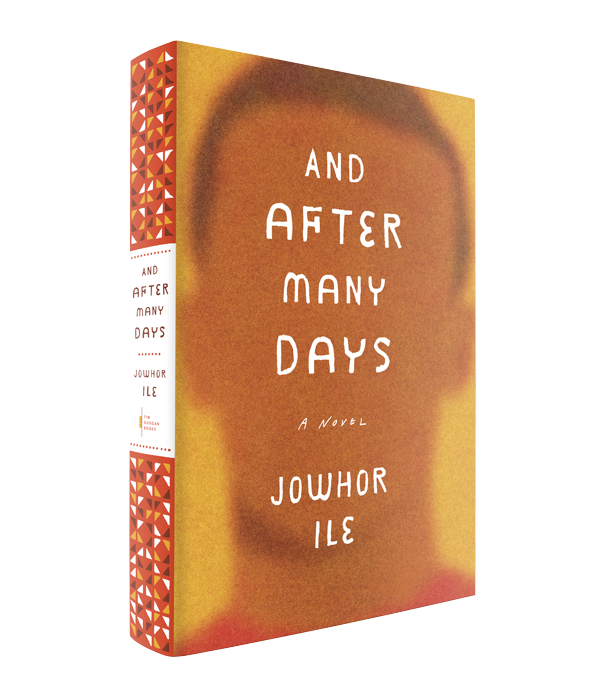 Of particular interest is the exploration of the theme of religion: local and borrowed. The book gives an insight into the local deities worshiped in that part of the country, and the road that led to the imbibing of Christianity.  The irony of the role of Christianity in the story of Paul’s disappearance and Ajie’s understanding of life is huge.

“Ajie knew if anyone had to choose between him and his brother that Paul would be preferred, Paul would be set aside for saving. But Abraham had to choose ‘the son whom he loved’ to offer as a sacrifice. Why was he put to that kind of decision? Why and how was it possible for him to love one son more than the other?
What was so terrible about Ishmael that his own father’s love for him fell short, therefore disqualifying him as the worthy sacrifice? Why was Ishmael not preferred? Would Bendic love Paul enough to kill him if it were God almighty asking him to give his most precious son?” [93]

Culture and its dilution as a result of modernization and ‘civilization’ is also given prominence in the book, as we switch between Portharcourt and Ogibah, the Utu’s ancestral home.

Throughout the book Ajie’s guilt never ebbs; who can blame him – a boy of 13 at the time of Paul’s disappearance. But the burden of guilt is felt heavily through out the book – even before Paul went missing.

“No wonder her brothers hate her,” Bibi added, but Ajie couldn’t help feeling the heaviness that somehow he had ruined everything” [132]

Jowhor Ile’s ability to capture characters without being specific is a skill that not every writer possesses. He uses “Company” in reference to the oil company that is responsible for the damage that has been done to Ogibah village. And even though he doesn’t mention the name of the head of the Military Government in Nigeria, he is accurate with his use of dates – citing major incidents that can be tied into that time frame in Nigeria’s history. Incidents such as the ADC Airline Plane crash, and the execution of the Ogoni 9.

In the course of the narration, And After Many Days does not hit us over the head with the dark cloud of death, and destruction. It does, however, leave you with a frantic need to turn the pages.

Symbolism is ripe in this book. An example is seen in the beginning of the last segment of the book: “Finally, it is evening” signifying the curtain close of a book that wrings you, slowly and quietly.

Although not a plot driven narrative, And After Many Days is safely put to rest with a befitting resolution. And as Ajie turns on the light in the very last line of the book, we can’t help but see the glimmer of hope for the future.

And After Many Days can be purchased HERE on Amazon. It will be republished by Farafina later this year for sale in Nigeria.